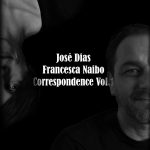 Guitarists José Dias and Francesca Naibo created a two-volume album based on their musical correspondence across a period of nearly one year (2020-2021). This is not merely a remote collaboration triggered by lockdown, but an intense process of mutual discovery, respect, and
cooperation. Dias sent Naibo a set of solo improvisations to which she replied with her own and vice-versa. The album track list is organised chronologically, where each track is the response to the previous solo or group of solos. Both musicians agreed that there would not be overdubbed tracks, as that would not correspond to the way the process was conducted. The album documents their mutual challenging and their personal experiences, with Dias based in Manchester and Naibo in Milan.

The album is available on Bandcamp at this link 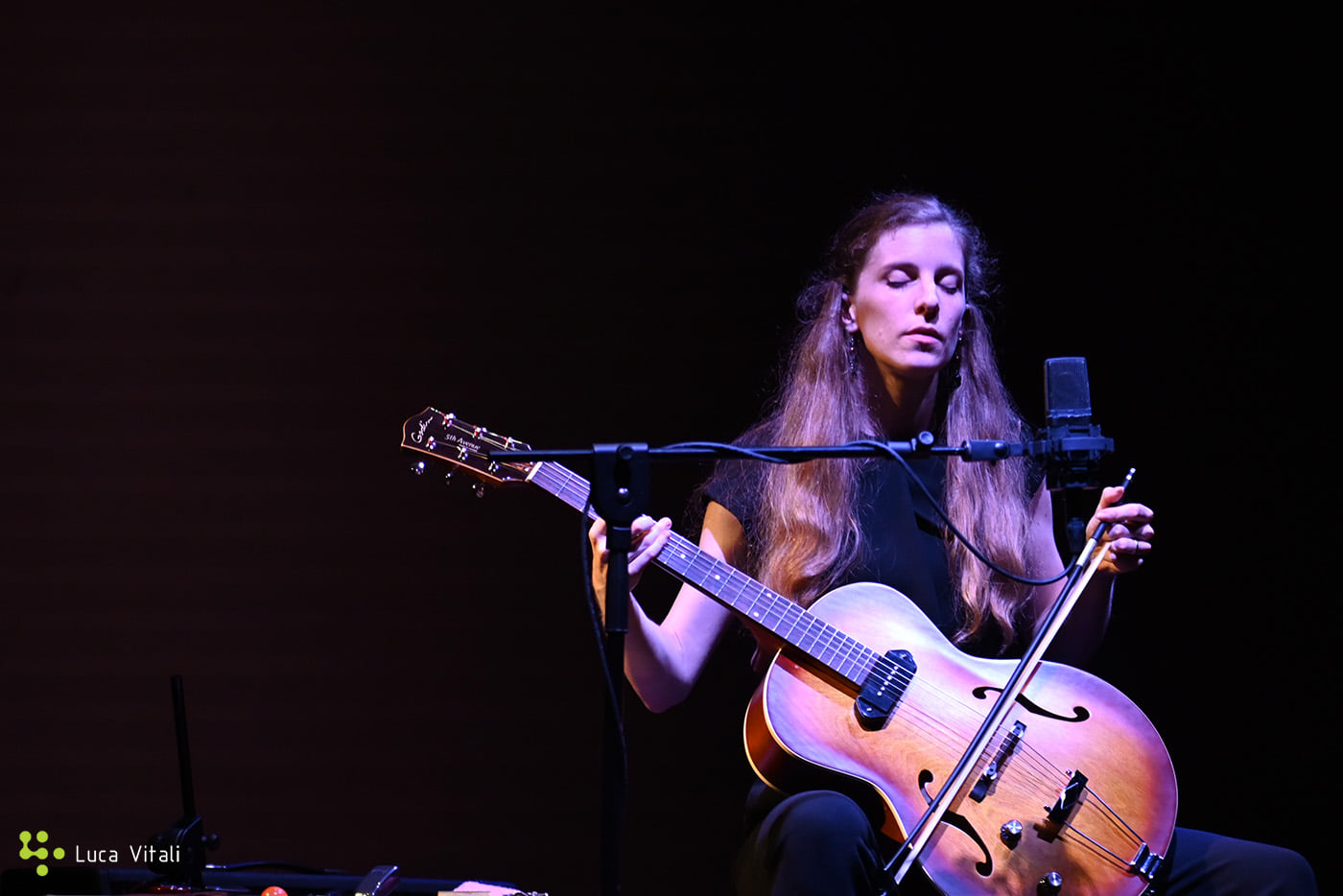 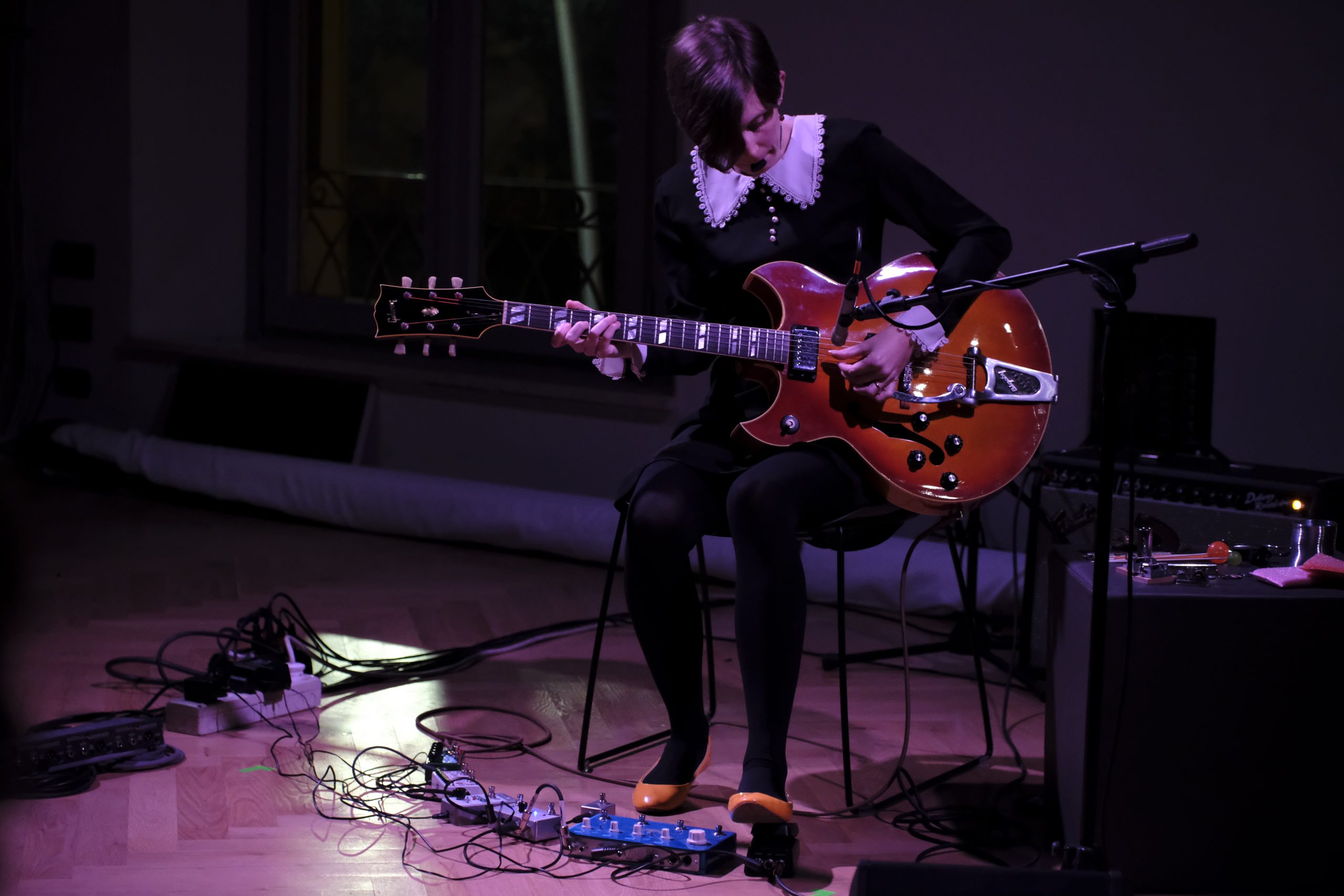 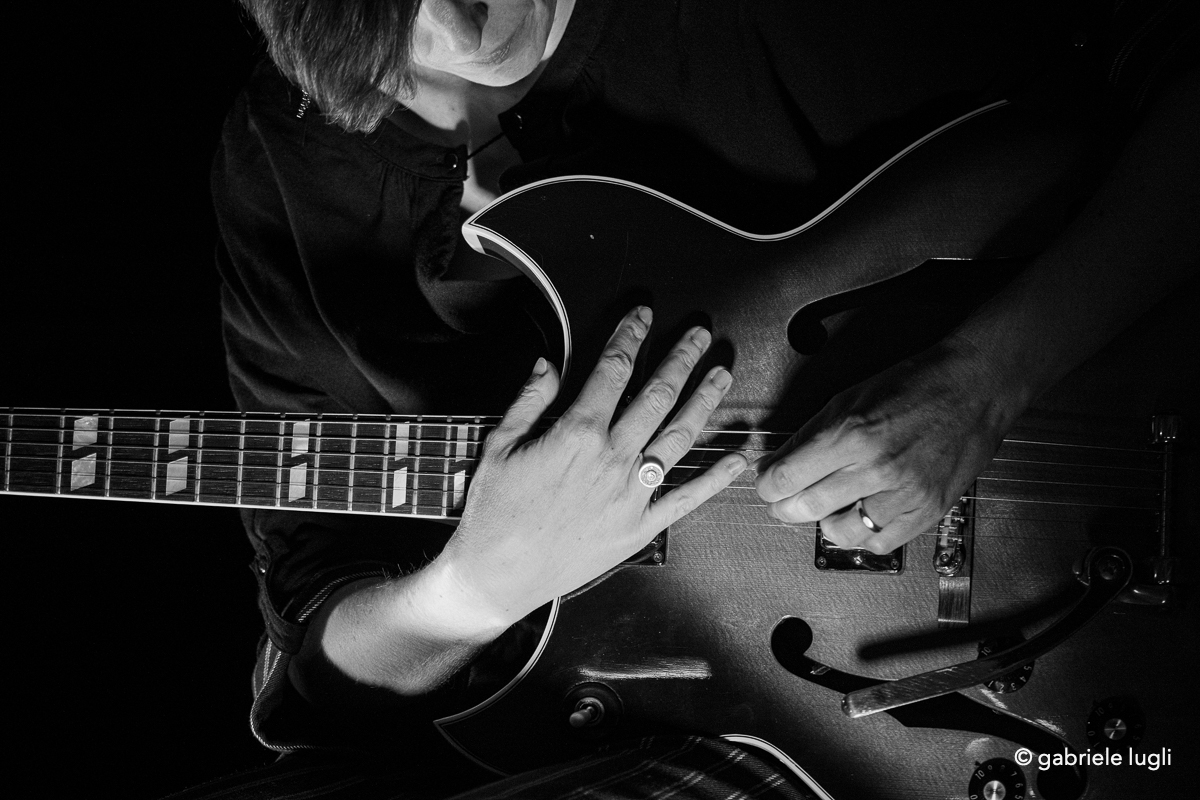 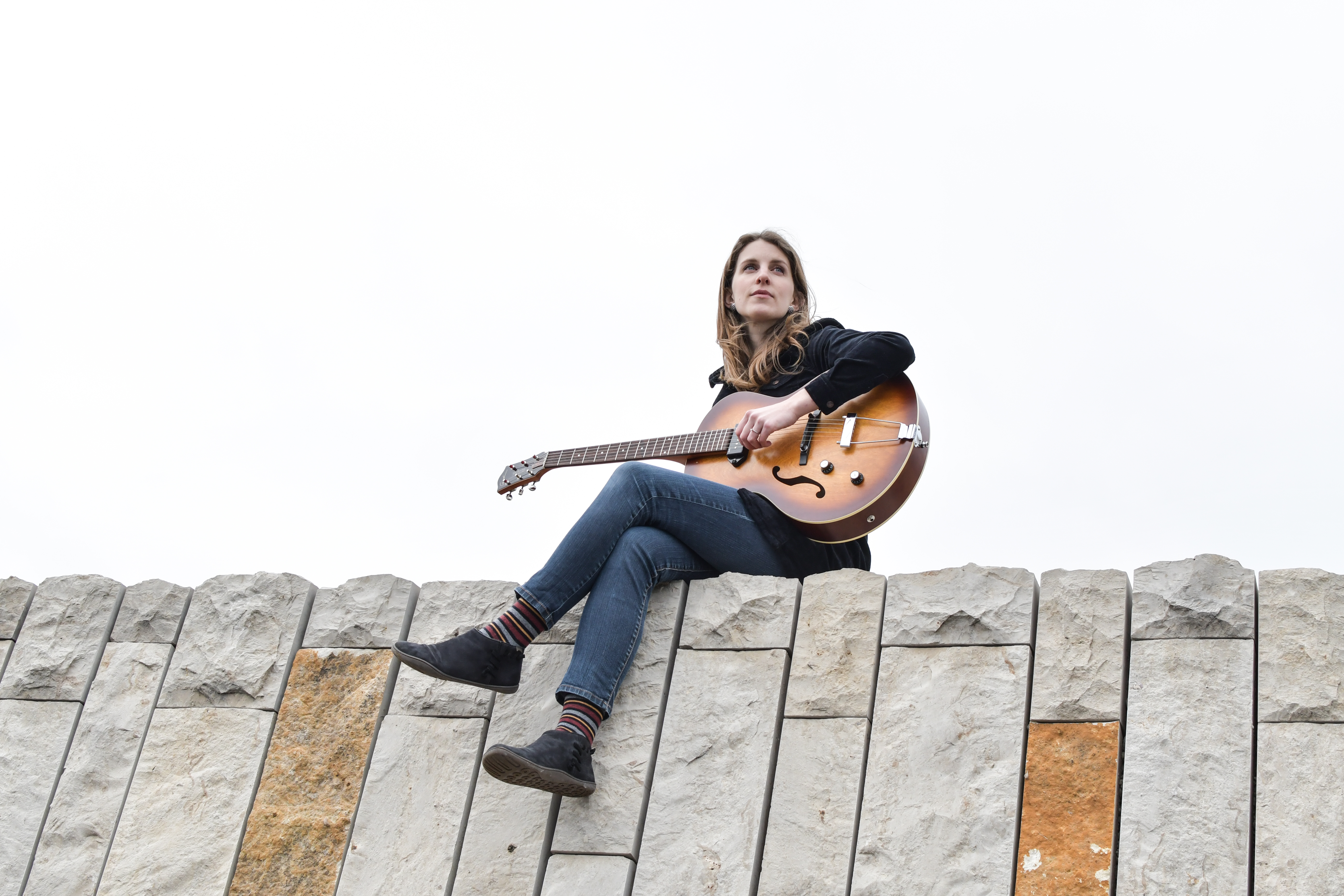 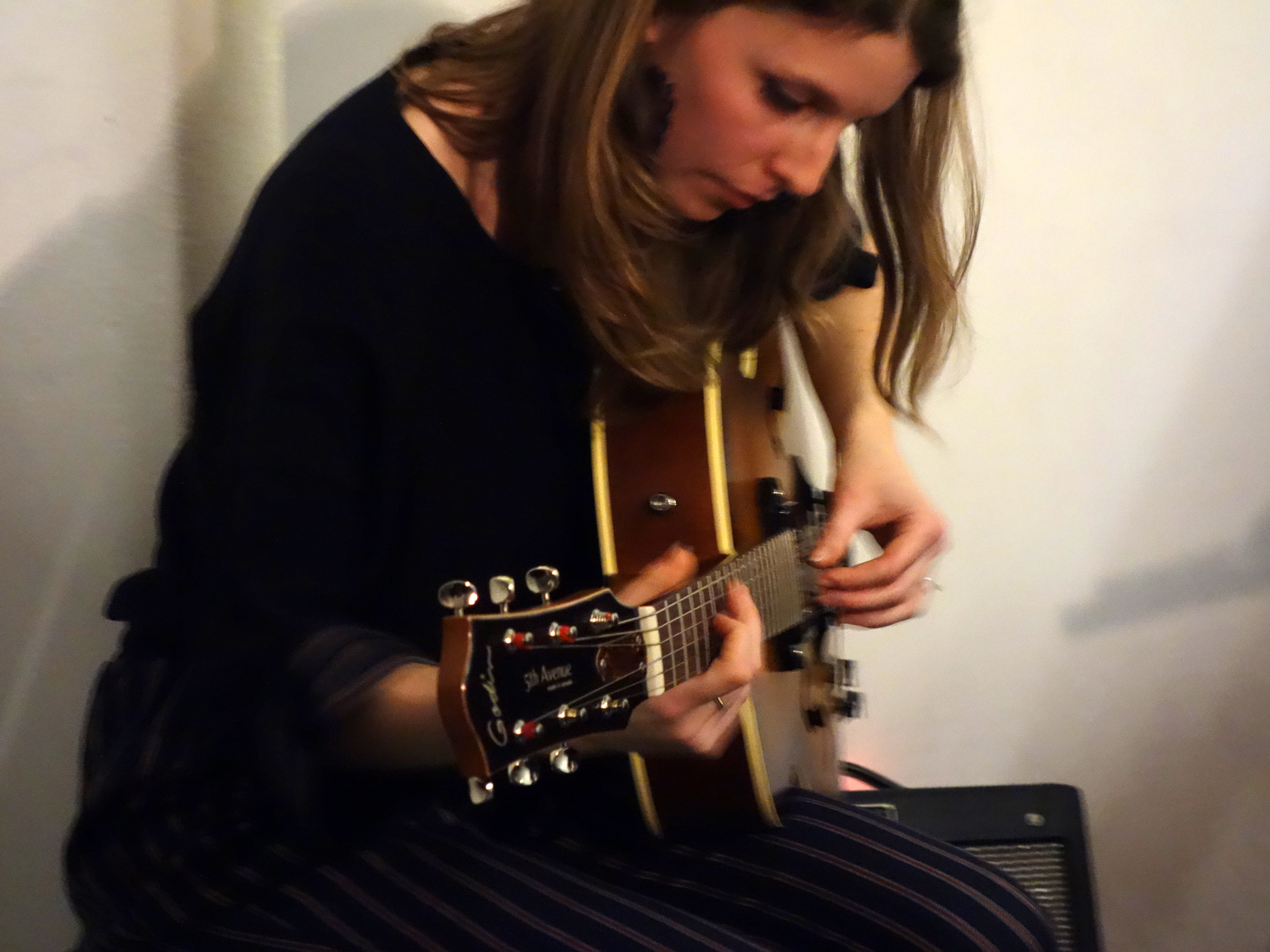 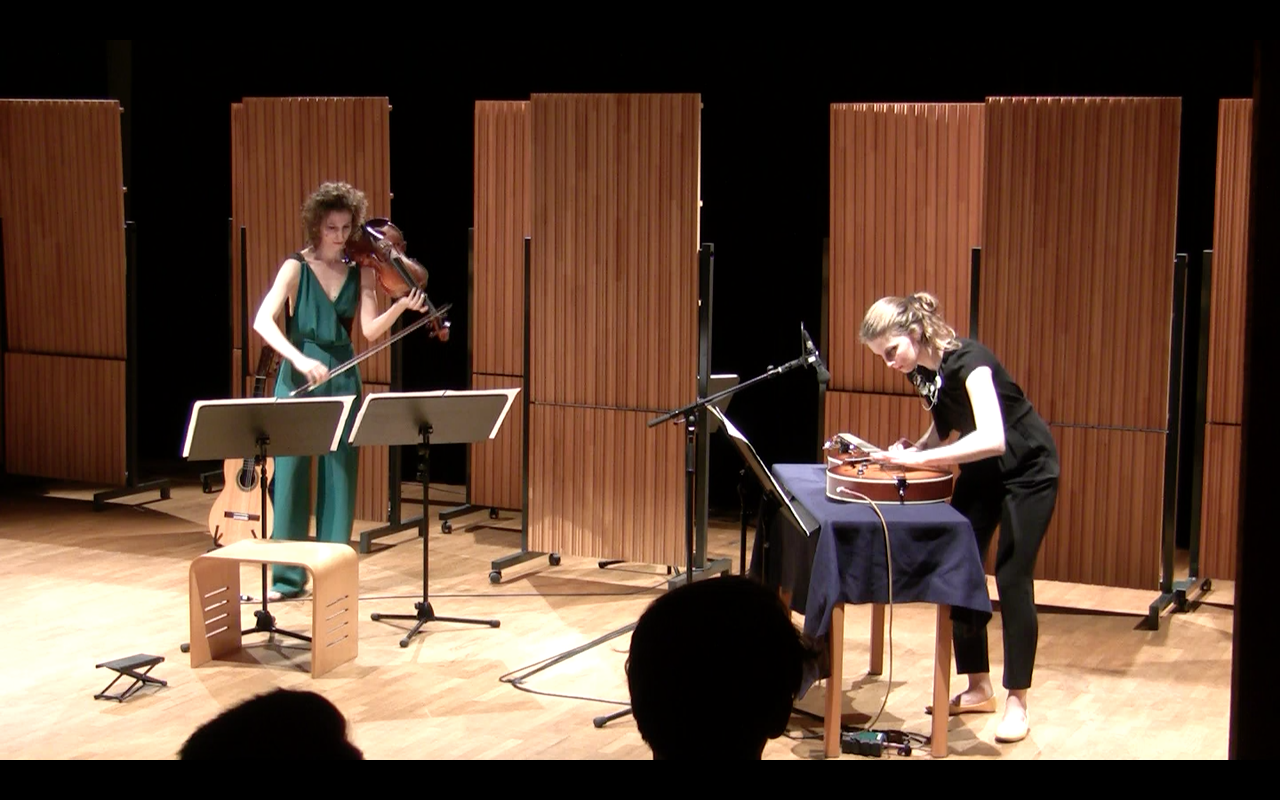 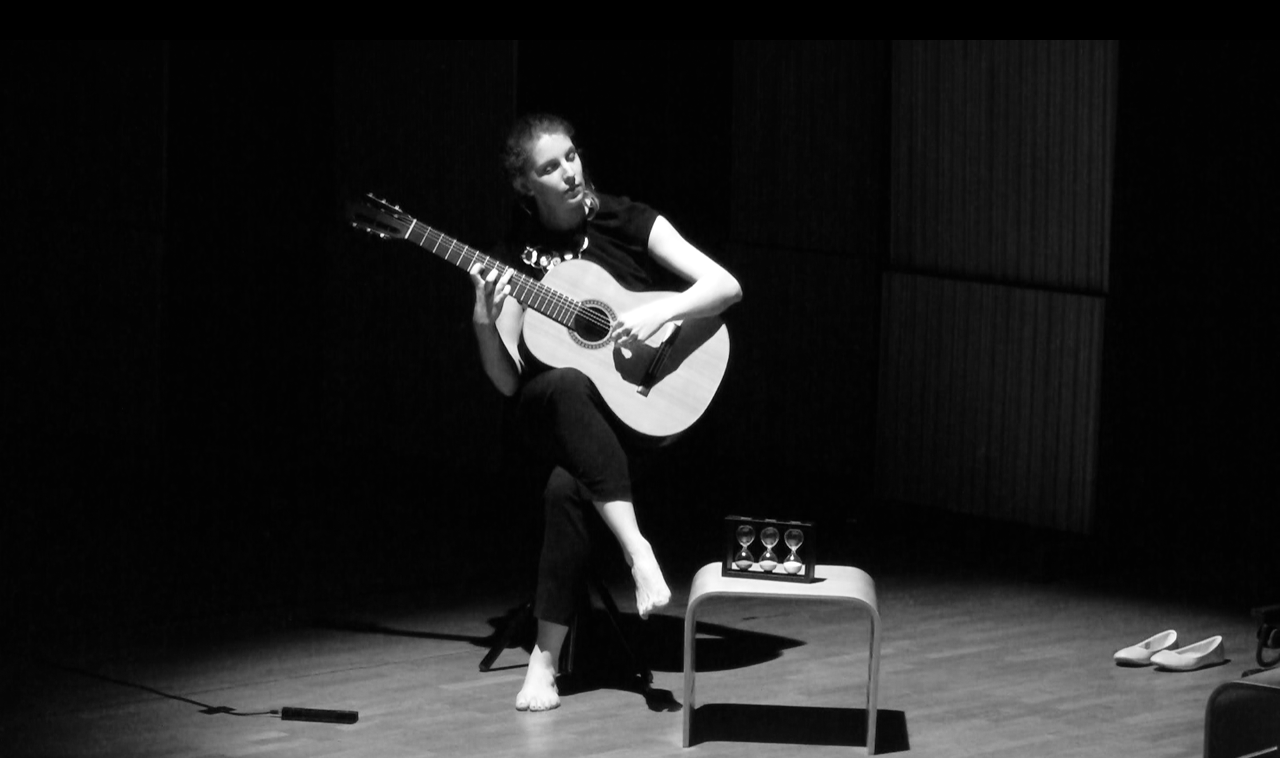 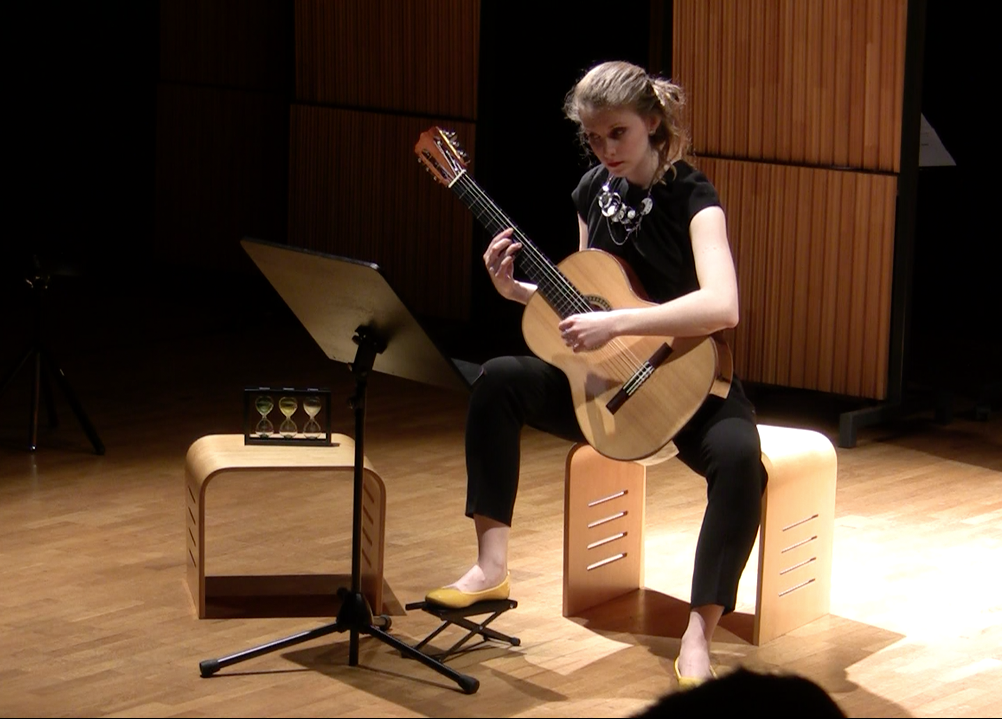 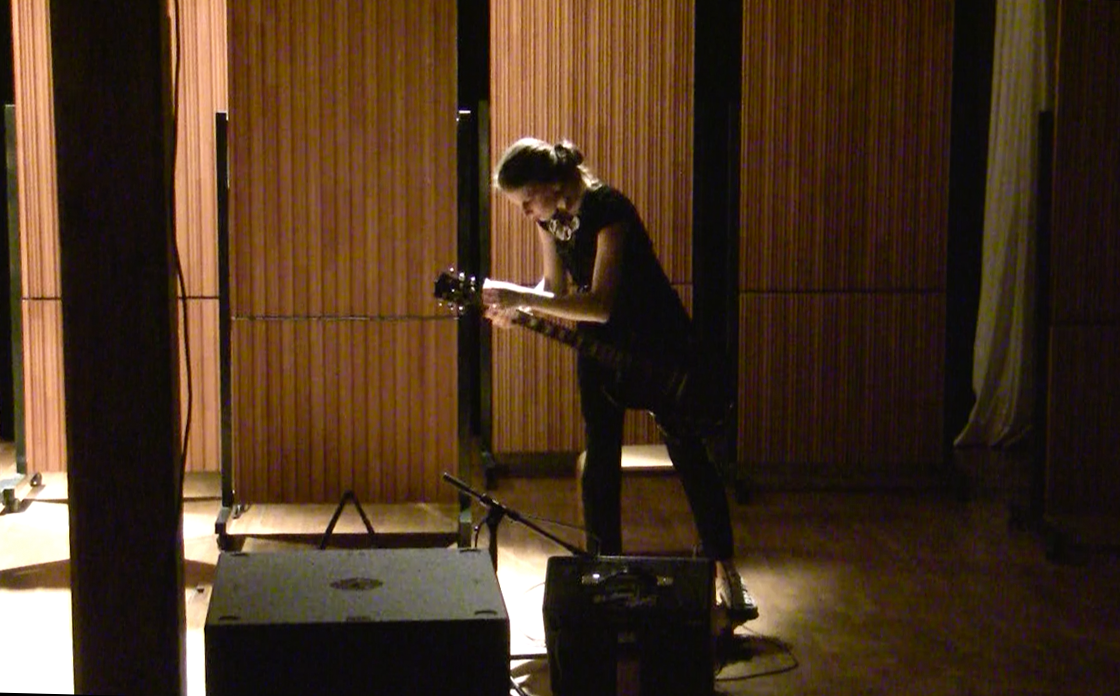 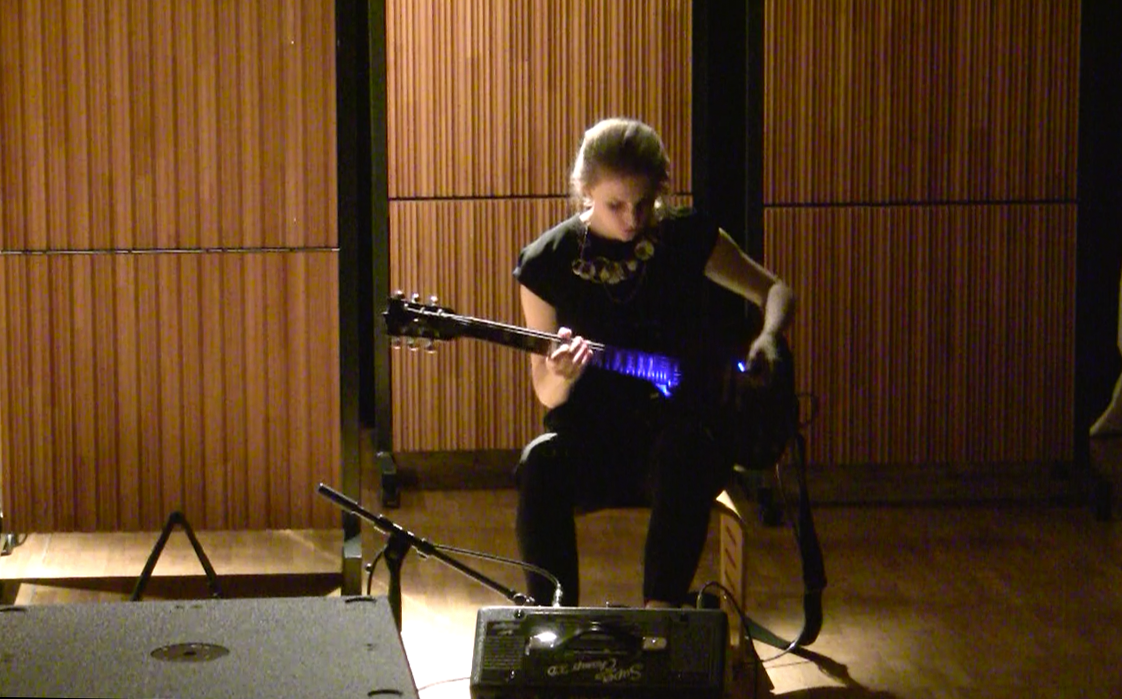 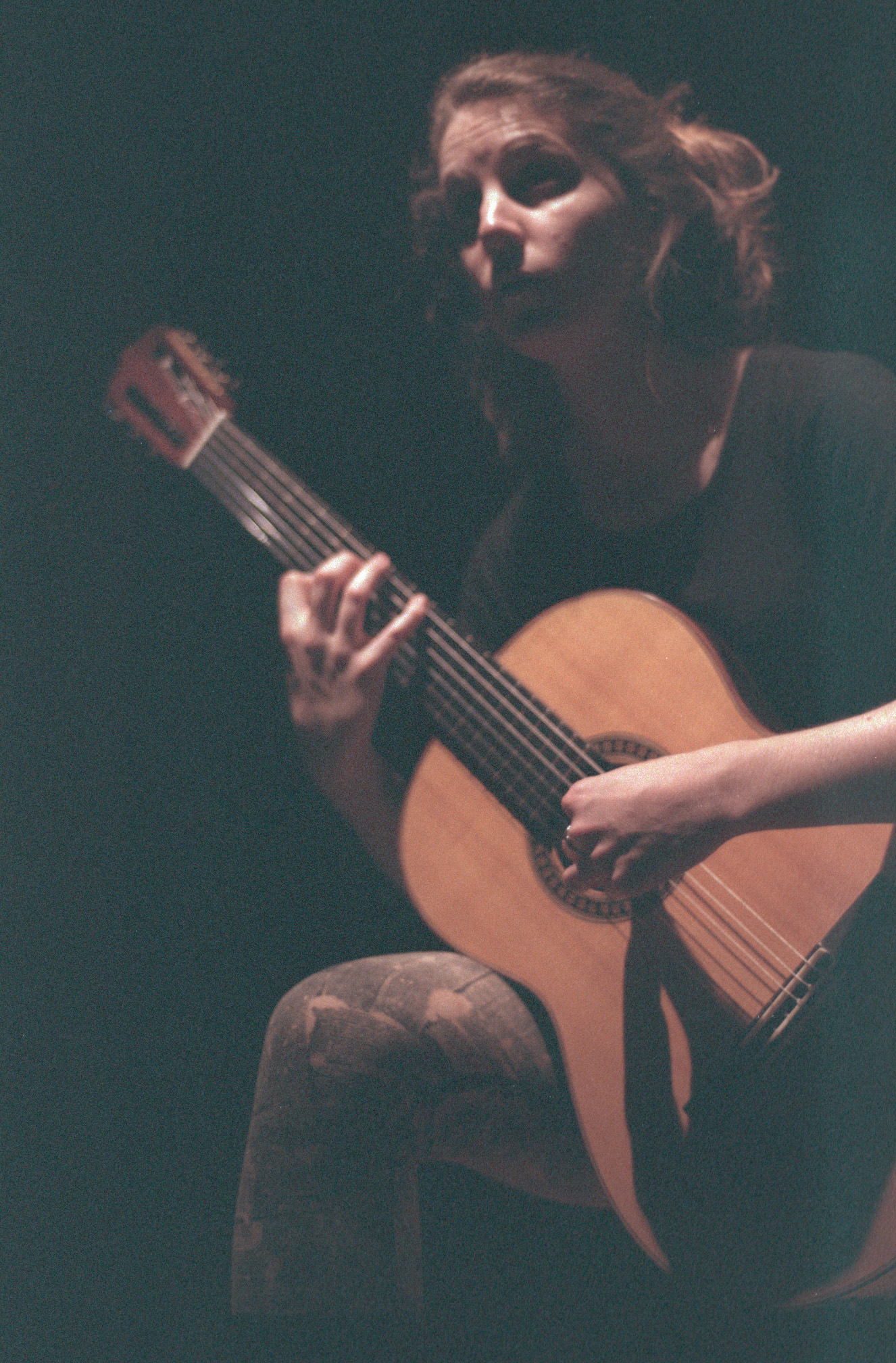 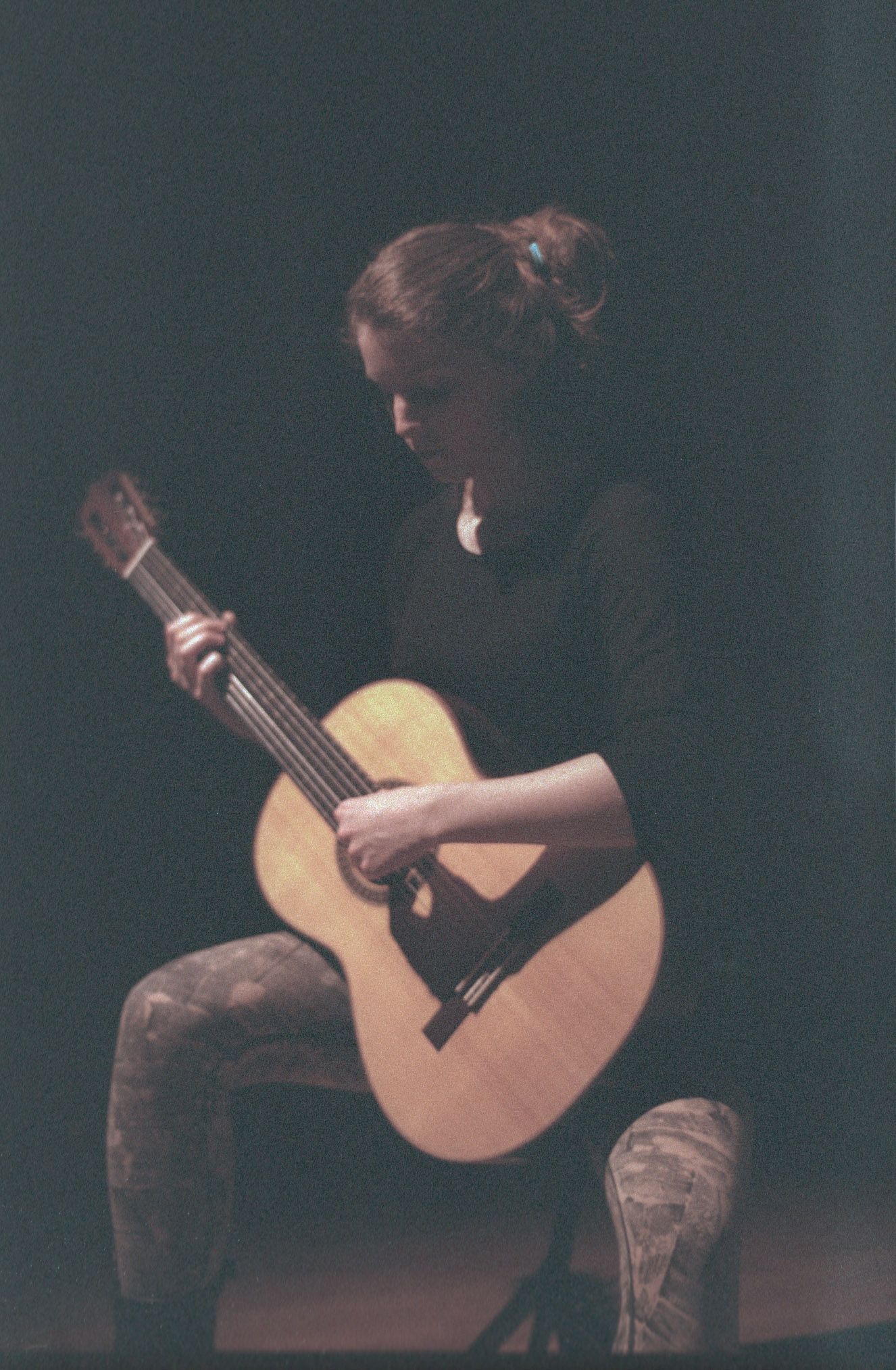